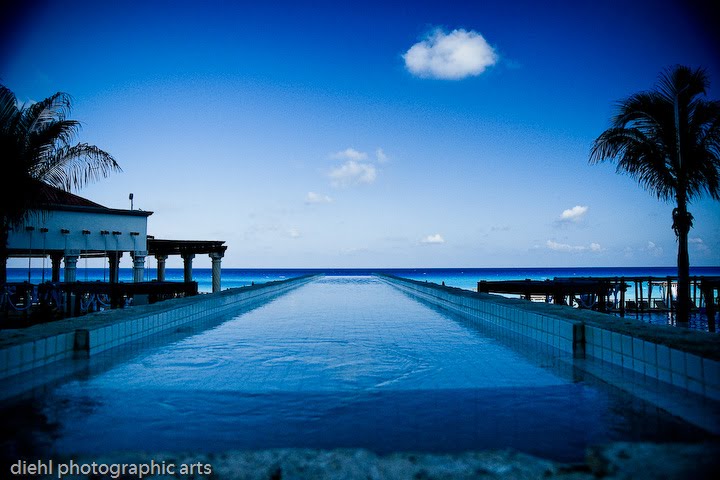 The Beauty of the Berkshire's and Robert Frost's ghost 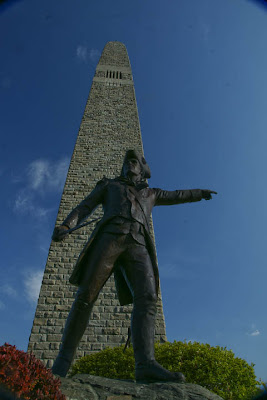 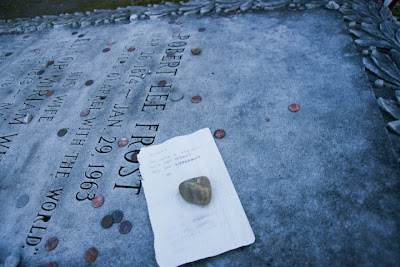 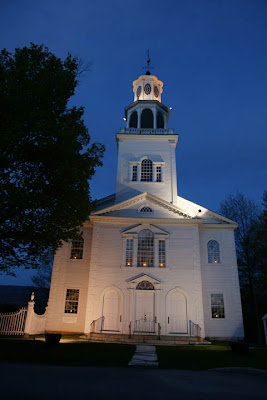 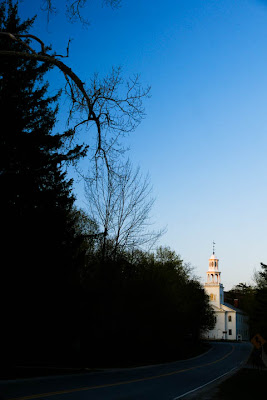 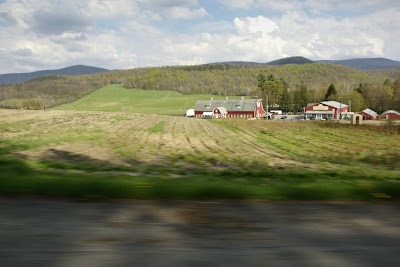 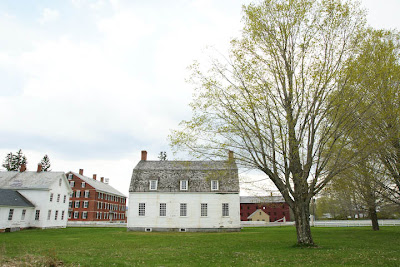 I've been a big fan of James Taylor's for a long time. He has written a few songs from his songbook where he mentions the Berkshire's.
I honestly can see why he writes about them, and most likely, I believe, why he lives up here. Surprisingly, this part of the Appalachians really remind me of Wyoming. For those that know Wyoming only from the purposefully ugly path of I-80 that spans the entire east to west, what you miss across Wyoming is what you find in the Berkshire's and Vermont.

Now, I must say that Vermont and Mass. are obviously about 200 years older than Wyoming and there's obviously "old money" all over the place here, but I think there's a sort of similar independent spirit here that's much like the Frontierism of Wyoming/Montanarama and the rest of the "big empty". So, what you get is history, beauty, individualism, terrain and attitude that's delectable. Which is part two of this blog and that is Robert Frost's ghost. I didn't see a ghost or anything, but for a long time, 13 years plus, since I sold books for the first time, did I adopt the "road less traveled" as a sort of definitive piece of simple poetry/literature that defined my life. So I hunted down his grave tonight. I found it strewn with pennies and under this note that I opened to read and photograph was even a dollar bill. There's still a bill, at least, I didn't take it. Someone else needs it worse. I'm curious how long it will be there. But that's just it, Frost is like a man that could have lived in Wyoming. Vermont isn't the same as Wyoming, but I like it here a lot. Would I live here full time???? No way, but if I found a way to be an artist in residence between here and here, I'd love it.
Posted by Brian Diehl at 9:43 PM

peaceful... and nostalgic.
Thanks.
Anne